Dabb Media wishes to recognise these inspiring authors based on their background story and/or their mission. 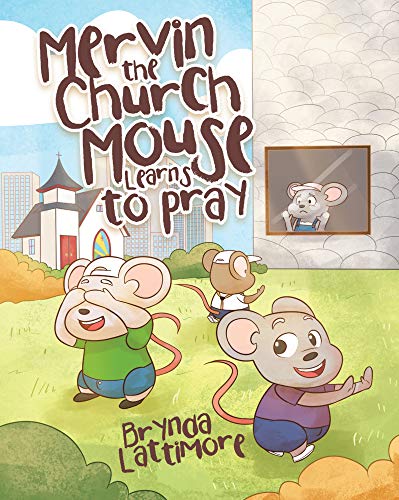 Mervin the Church Mouse Learns to Pray
by Brynda Lattimore

Mervin the Church Mouse Learns to Pray is a book that depicts Mervin, the main character, exploring various places of dwelling before finally deciding on the church.

Brynda Lattimore is a very inspiring writer who graduated from American Intercontinental University and has been featured by POWER (Professional Organization of Women of Excellence Recognized).

She wrote this book with the goal of giving hope to our future generation. As a foster parent, she has seen how children in the foster system can suffer from a lack of hope due to their circumstance. Brynda wishes to instil hope in anyone feeling lost. 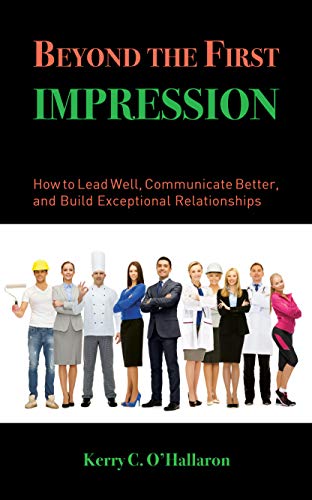 BEYOND THE FIRST IMPRESSION: HOW TO LEAD WELL, COMMUNICATE BETTER, AND BUILD EXCEPTIONAL RELATIONSHIPS
by KERRY C. O'HALLARON

O’Hallaron credits his studies of human interaction with inspiring his transformation from shy introvert to interpersonal communication expert. Like so many others, O’Hallaron initially discovered the importance of people skills while struggling to interface with clients at work.

Readers familiar with Dale Carnegie's "How to Win Friends and Influence People" will find this a refreshing read with a more modern touch.

O’Hallaron’s unique perspective is grounded in his personal journey of discovery, continuous learning, and social growth. His past accomplishments mixed with his unique insights is an inspiration to anyone. 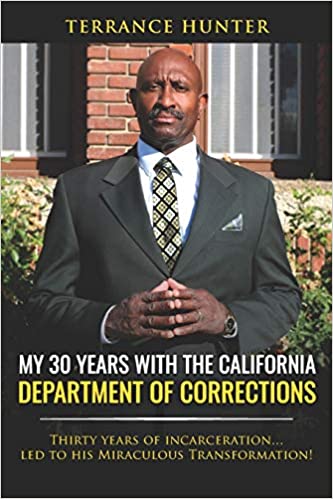 My 30 Years with the California Department of Corrections: Thirty years of incarceration…led to his Miraculous Transformation!
by Terrance Hunter

Terrance Hunter, who experienced a spiritual awakening while serving a murder sentence at San Quentin State Prison, recently released his inspiring memoir, My 30 Years with the California Department ofCorrections: Thirty Years of Incarceration… Led to His MiraculousTransformation!

Terrance was inspired to write his memoir to show others that they are the architects of their own future. He believes that recognizing the interconnection between all human beings and being grateful for every day are key tenets to achieving lasting change after incarceration. 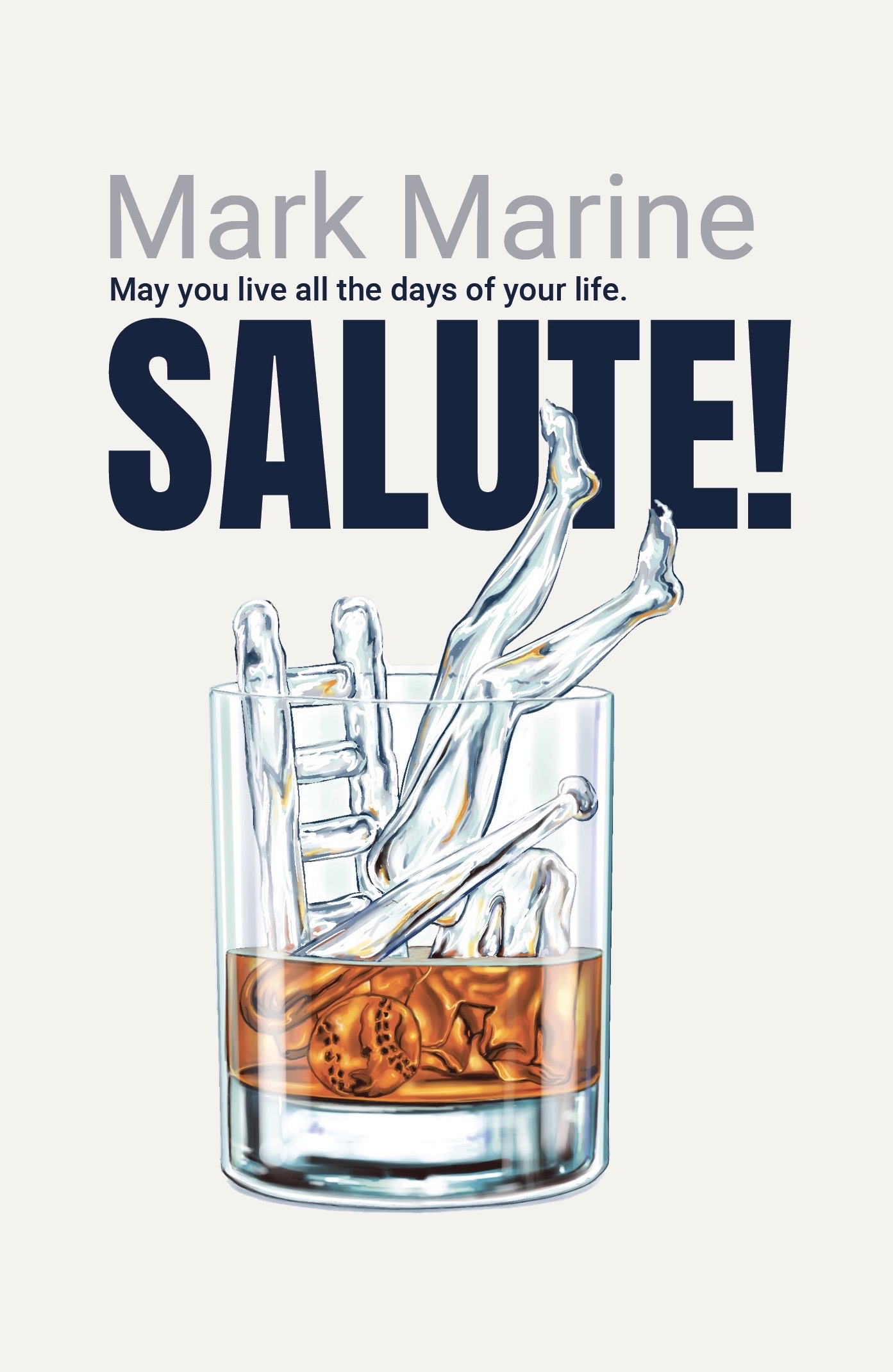 Salute: May you live all the days of your life
by Mark Marine

Mark C. Marine recently released his incredible debut, Salute:May You Live All the Days of Your Life, a collection of short stories that tugs at the heartstrings and captivates from the first page. At sixty-five years old, Mark chose to share these glimpses of his rich and varied journey through life in the hopes of inspiring others to see the world, take risks, and make the kind of memories worth sharing.

After nearly three decades in insurance and finance, Nicholas Owoyemi recently released his new book, The Triumphs of a Black President in a White America. This book is a tribute to Barack Obama. It showcases the work he had done, including details the media did not cover extensively. 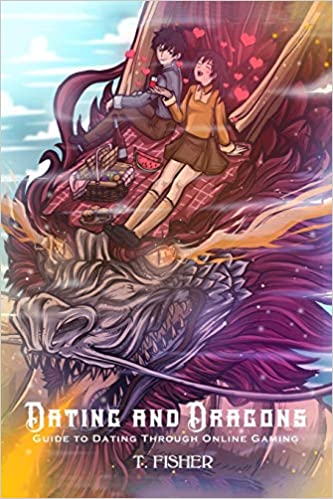 Dating & Dragons is a practical guide on how to connect with people through online gaming and open the doors to dating. The book will provide gamers with tips on how playing online games can lead to finding a casual relationship (one night stand, sex buddies) or a serious relationship.

Tyrone Fisher is a writer and a veteran gamer focused on connecting people through gaming.  A gamer who has seen the changing effects of gaming and what it's done to shape communities and society. He has written a book to help people find a gamer boyfriend or girlfriend.  When not writing he can be fine online playing different MMORPGs or single-player games on STEAM.